Apartment facelift is difficult? how to spread the costs

Apartment facelift is difficult? how to spread the costs 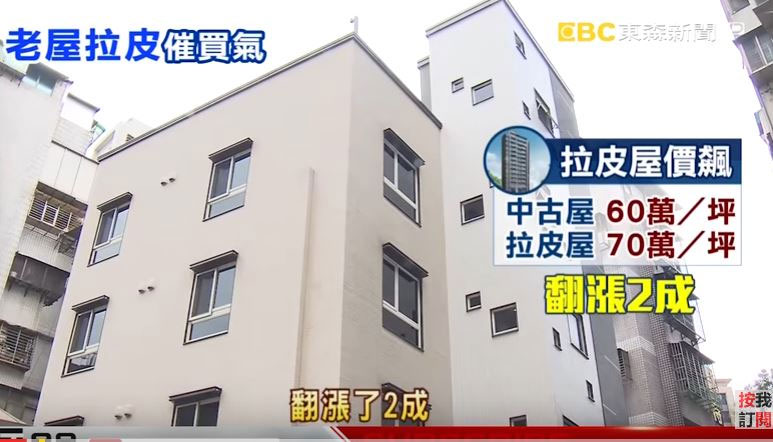 If the old house is replaced with new clothes, the effect is really not covered. As long as it is a general location in Taipei City, the price of each ping can be increased by 70 to 80,000 per ping, but if it is in the elite building, the increase At least 20%.

As the saying goes, people want to dress, even the old building is the same, and the pace of soaring housing prices is also proportional to the speed of renovation of the apartment's exterior wall.

The calculation of the renovation cost of the exterior wall of the apartment is based on the average number of flats owned by each owner. The price of the single flat is different. It is necessary to look at the use of building materials and the construction conditions of the site and the design requirements of the resolution of the management committee. Can be determined.

Household allocation is calculated as "per unit price per ping" or as "pound ratio"
Because the apartment is involved in all the households, once the renovation of the apartment's exterior wall is required, it is necessary to communicate with the entire neighbor in advance and seek the consent of all the households. Of course, the expenses must be shared by all households. The amount of the apportionment will vary depending on the method of calculation. Generally, it can be divided into "per unit price per ping" and "ping ratio". The calculated number of pings is based on the number of pings in the household's indoor ownership.

Conversion method:
The total cost of each household owner (the proportion of the number of pings)
(Differentiation of Owner's Indoor Ownership pings / Building Ownership Total Ownership pings) x Total construction cost, cost per ping of each household (unit price per ping), total cost per household share / Owner's indoor ownership ( Ping) However, because of the cost of the apportionment, it may take several thousand yuan. Therefore, even if most of the households are willing to pay, a small number of households will not be willing, because a few households complain that the payment is too high. Most of them are difficult to reach a consensus. However, in 2019, the government also provided subsidies for apartments, providing residents to apply for refurbishment of external walls. In order to encourage people to carry out renovations on the external walls, the county and city governments have an apartment subsidy program. The city update office of each prefecture and city asks about the application method.

When it comes to financial subsidies, the counties and cities are slightly different. Take Xinbei City as an example. 1. The agreement rate is 100%. 2. The building year is more than 15 years. 3. You can apply for the following two conditions: "They are all over the sky and have more than five consecutive buildings" and "two sets of old-fashioned condominiums that are not transparent", but the funds should not exceed 50% of the total project funding, with a ceiling of 10 million yuan. 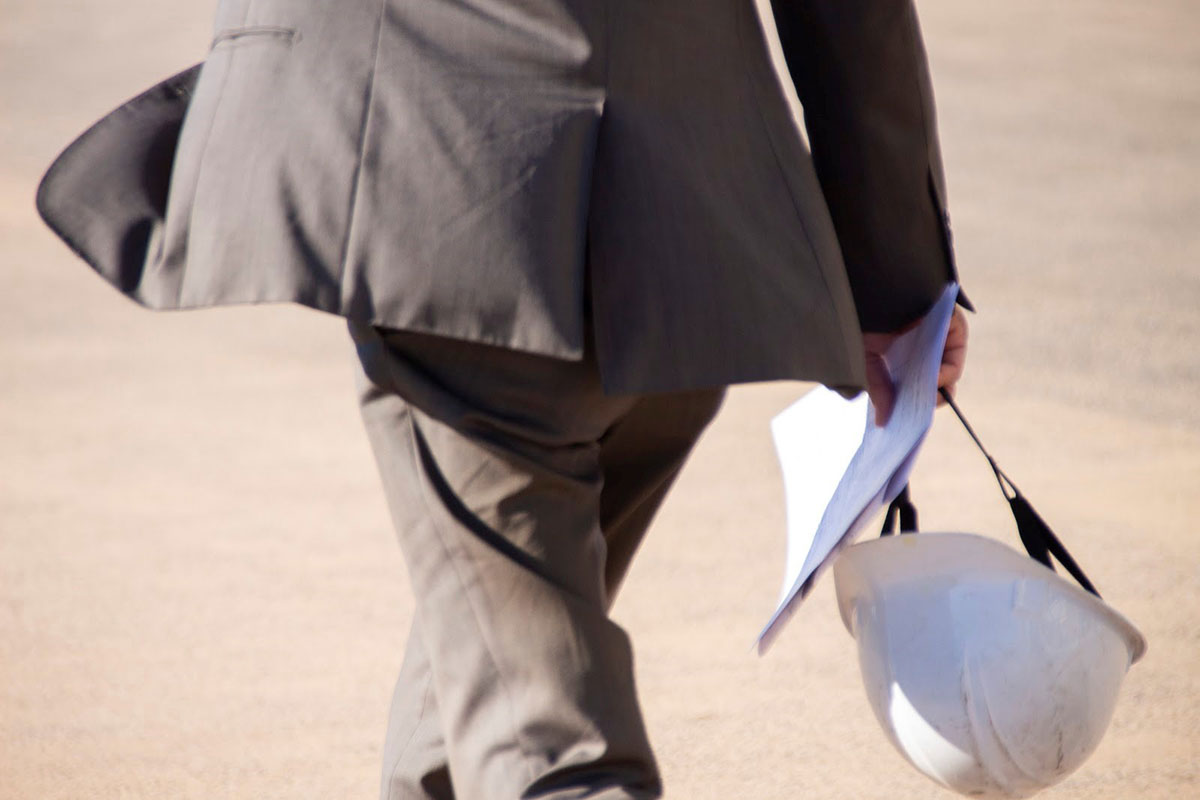 Other Article:
Must be so expensive? Comparison of external wall facelift 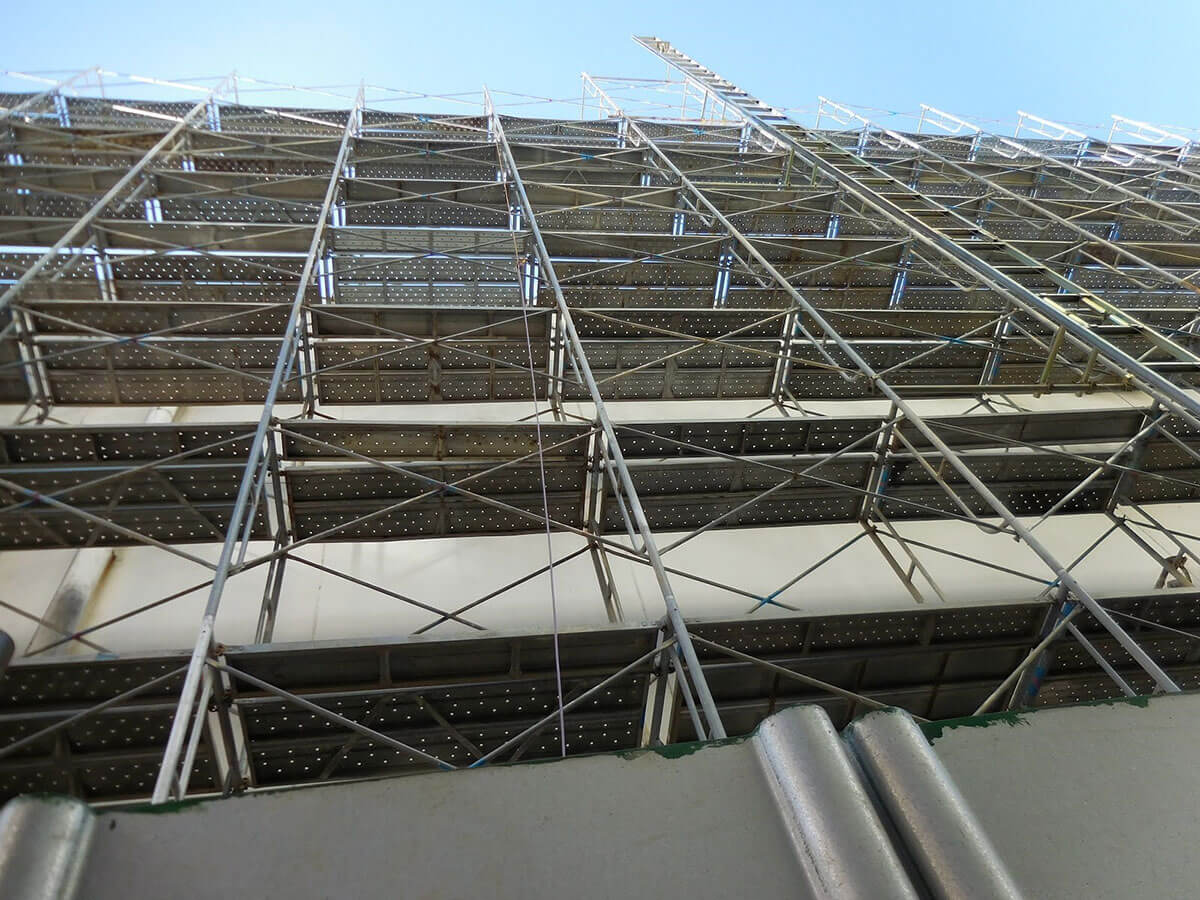 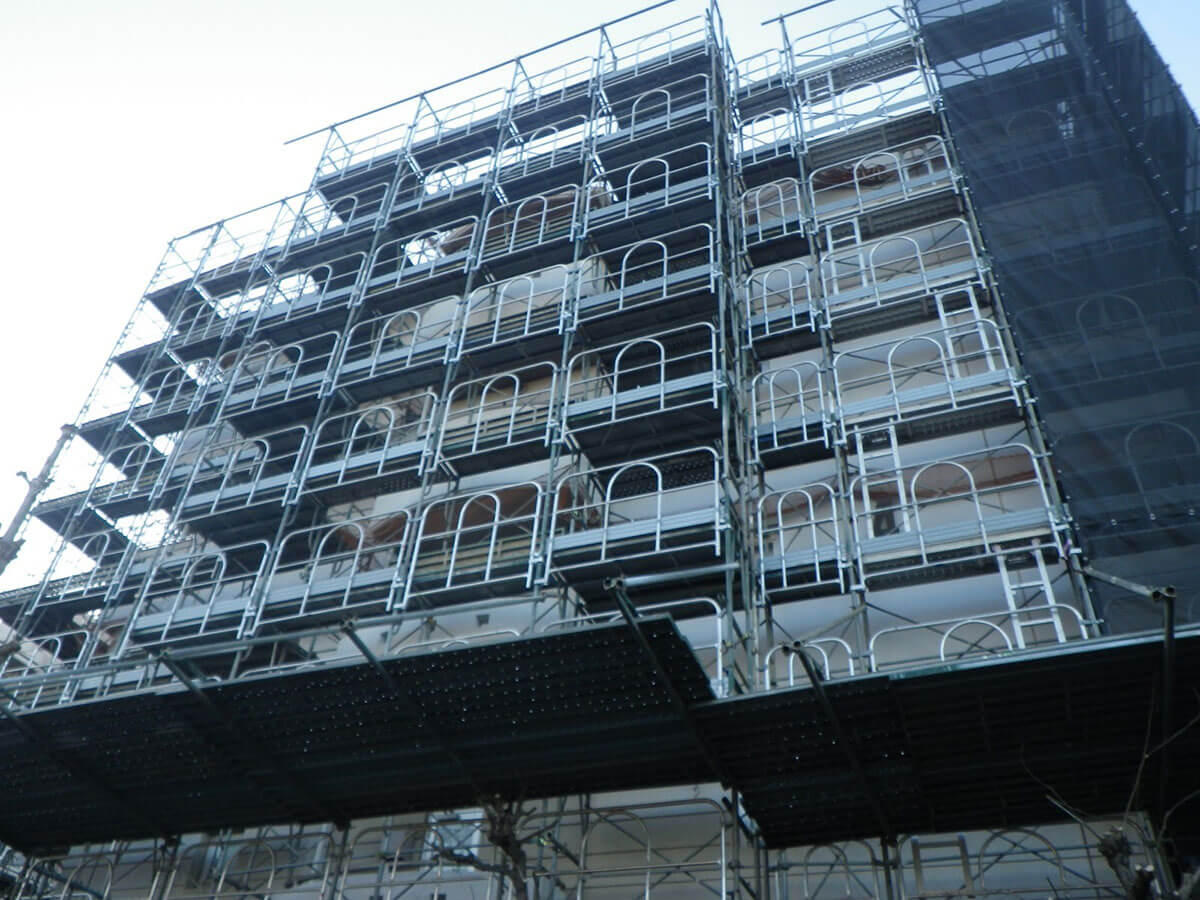 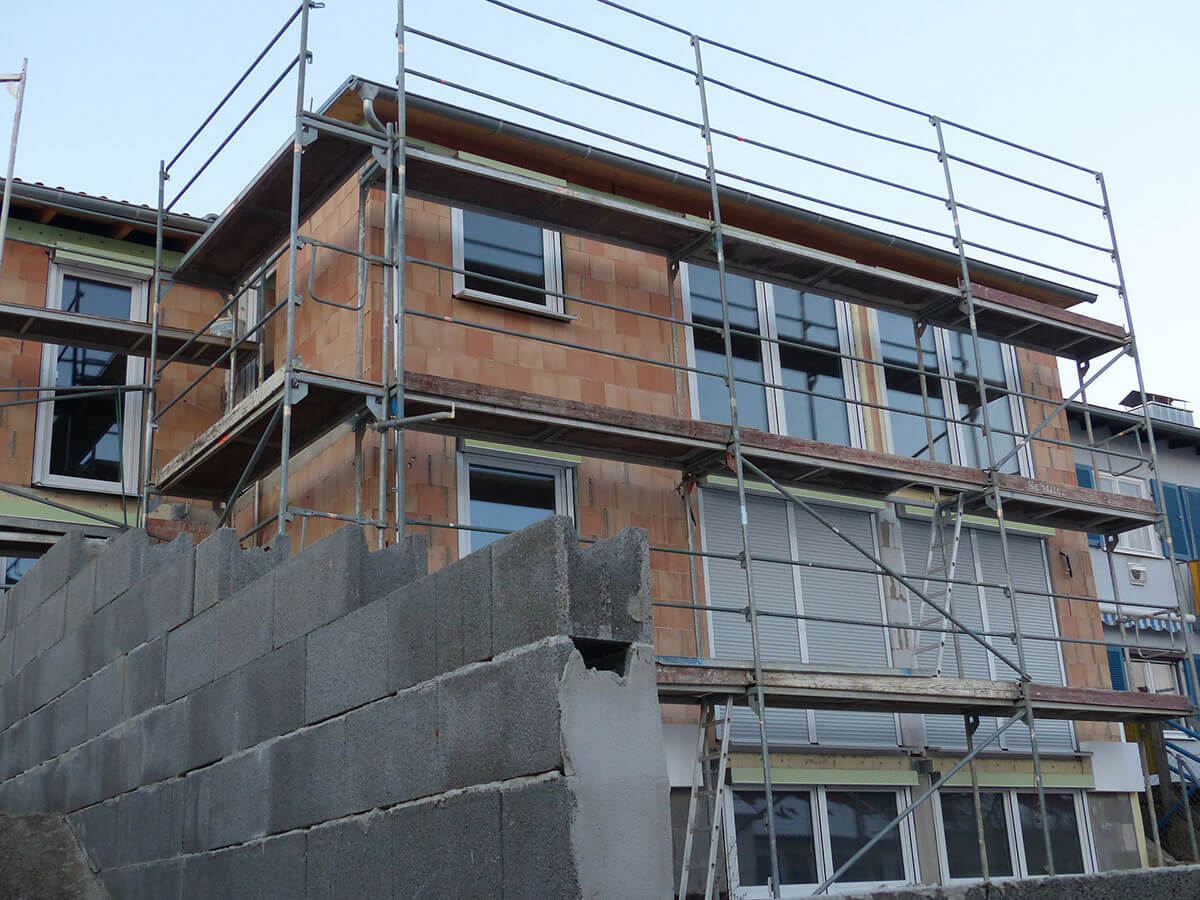 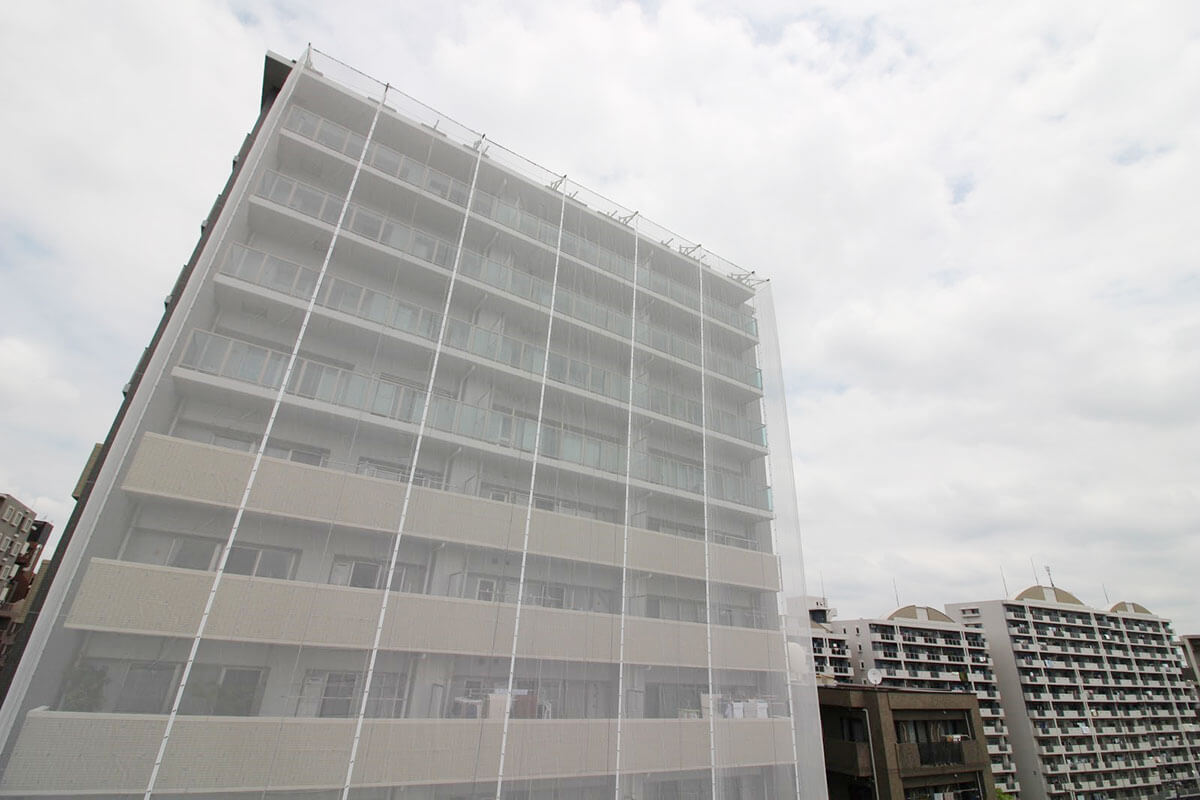 The problem the exterior wall of the house must be solved 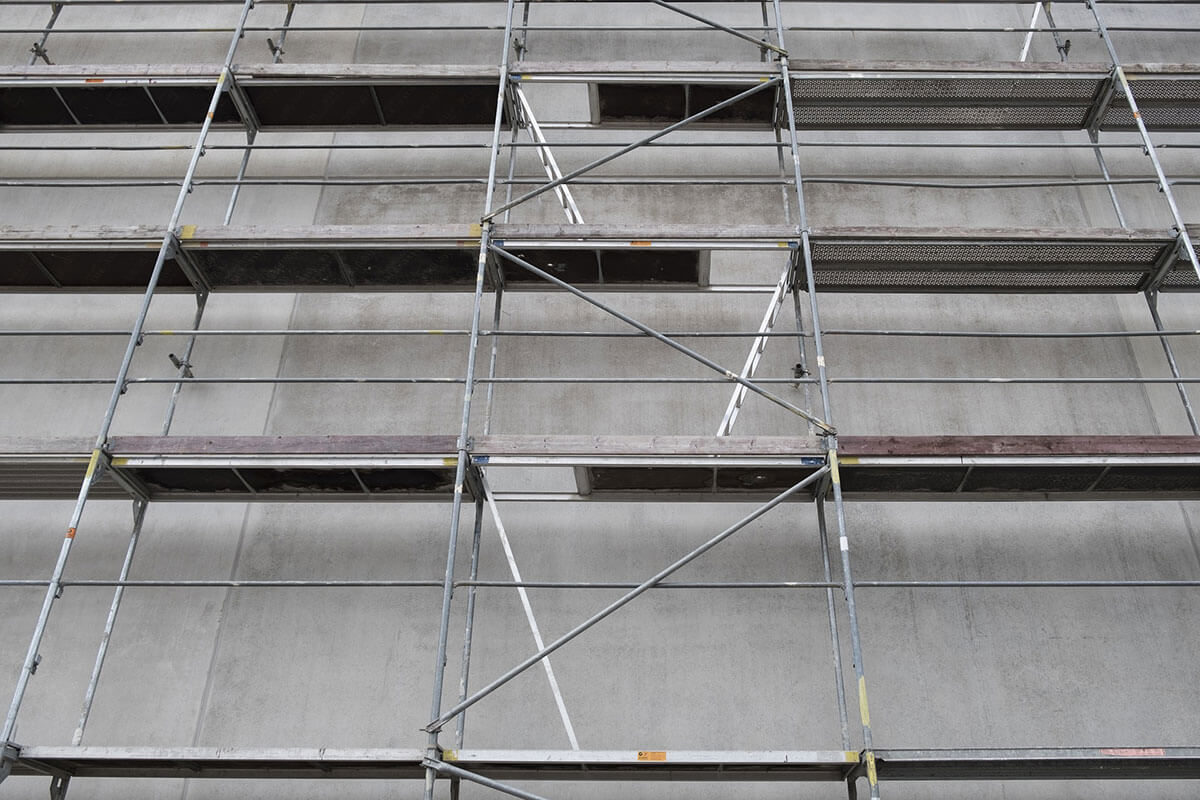